We left Santa Catalina. The swell wasn't looking amazing and we had an itch to see the Caribbean. El Valle seemed like a good place to stop for a night on the way. Small mountain town with a nice climate and sweet views all around. Our hostel was also an Orchid nursery.

On the Caribbean side we checked out Isla Grande, an island that attracts vacationing Panamanians from the city. Sjef was one of them. He'd been coming to the island on weekends since he bought two hundred coconut trees twenty years ago. The coconut trees mark the boundary of his land where he built a house from scratch using bamboo and mahogany. He invited us to spend the night with him, fed us rum and coke, and told stories of working around the world for the UN Department of Fisheries.

Not wanting to overstay our welcome with Sjef, we missioned it to the city. We explored the zone near our hostel by foot for a couple days before the fellas flew home. Solo, I caught a bus to Bocas del Toro, an island archipelago on the Caribbean. A bit of surfing, a bit of party, and a week later I flew home. Thanks for the good times, Panama.

Old negatives from a trip to Cape Lookout, Oregon. 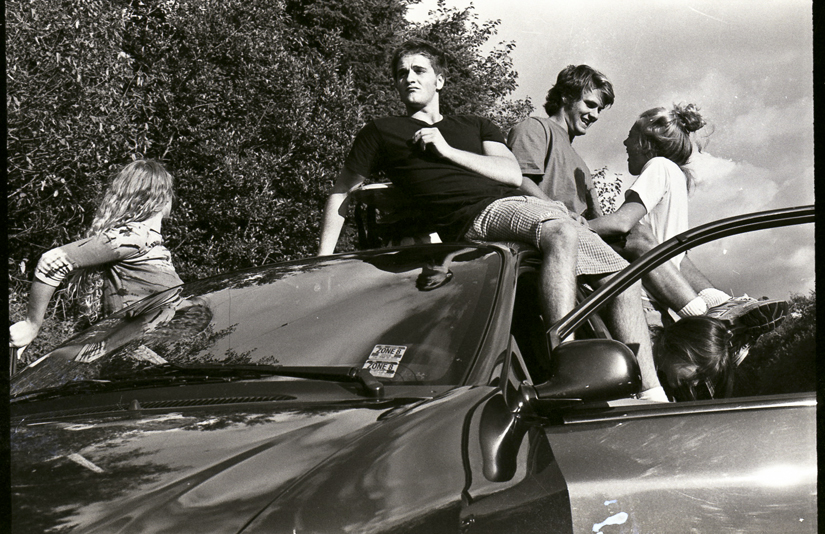 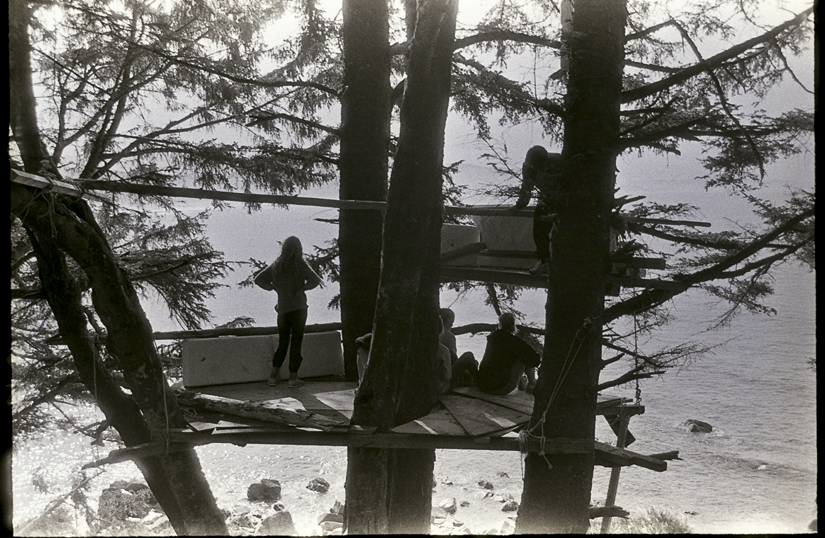 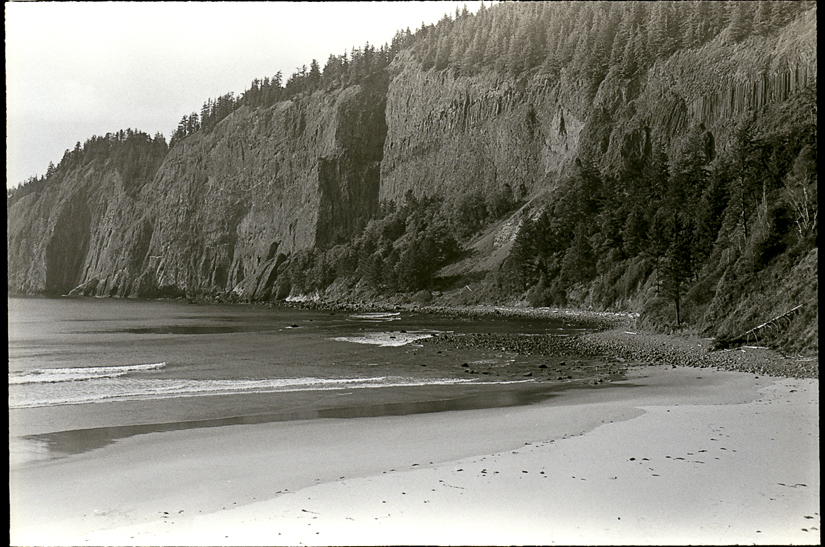 As Washingtonians, we typically surf cold, fickle, and therefore uncrowded waves. We spend quite a bit more time driving to and dreaming about surf than actually surfing. When Rob, Max, Will, Anthony, and I began planning a trip to the tropics our surf related dreams became omnipresent. After extensive research by our chief surf forecaster, Rob, we settled on Santa Catalina, Panama. We locked down an affordable vacation house and opted for renting a car in order that we waste no time getting from the airport to the waves.

Despite bribing the cops after Max was pulled over while making an illegal U-turn and realizing he left his license in Seattle, we made it to the coast with relative ease. The caretaker of the house, Richard, grew up surfing the Outer Banks and Florida. He now resides in Santa Catalina with his Panamanian wife and daughters. Richard gave us the rundown on the main wave in Catalina, La Punta, a right-handed reef break only surfable a few hours before and after high-tide. It took some getting used to surfing in a crowded lineup, at one point I ended up paddling for a wave shoulder to shoulder with two vacationing Puerto Ricans. At low-tide Richard took us to a beach break called Punta Brava, ten minutes from town by boat. Punta Brava is a rocky cove with an outer sandbar that makes the waves break, accessible without a boat if you want to brave a sketchy entry over the rocks and paddle through a critical key-hole in the reef. One day Rob, Max, and Will hiked to a wave called Punta Roca, a heavier left-handed reef break.

Between the different waves at our disposal we all got some of the best rides of our life. I finally learned how to do a proper duck dive, Rob said his surf game was back to "where it was when I was in Durban last summer," and we all got to hear Anthony war-whooping as he disappeared down the face of a gem at Punta Brava. As the boys were flying back to Seattle my bus plodded towards Bocas del Toro for a week of solo travel, we were all scheming our return to Santa Catalina.

Went on a surf trip to Panama with a bunch of Washingtonians.