January 1st marks the new year, but people are generally pretty settled in a routine around that time. Since grade school we've become accustomed to new beginnings in the fall; a change from summertime chaos to order and pattern. Here's a collection of stray images from the end of spring through early autumn, that period of chaos that precedes settling in for the winter.

Once upon a time, America was convinced distant enemies from exotic lands were going to attack our western shores. Forts were established, troops were trained, and roads were carved into hillsides leading to headlands where bunkers were built. One of these bunkers exists on the most northwest chunk of land in the lower forty-eight. 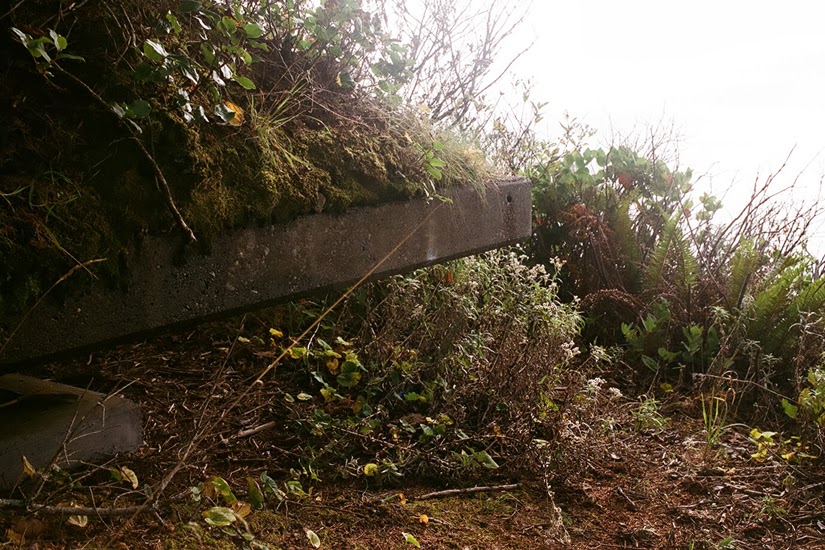 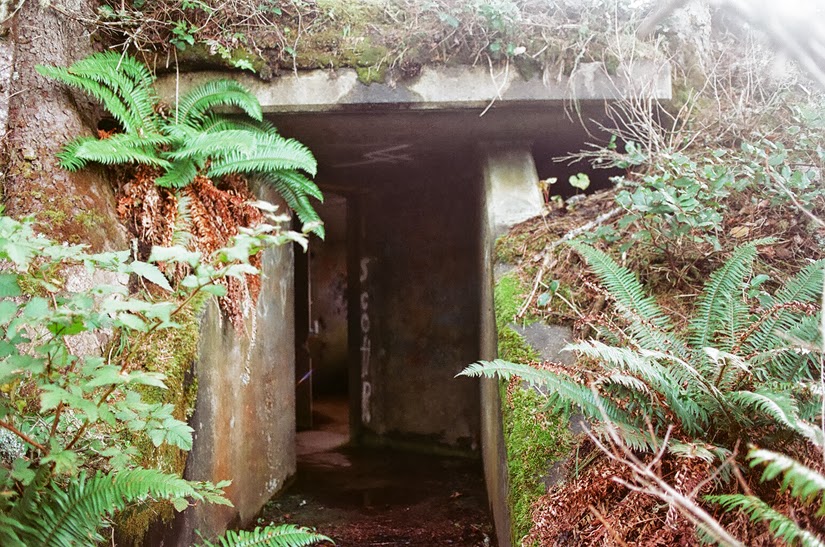 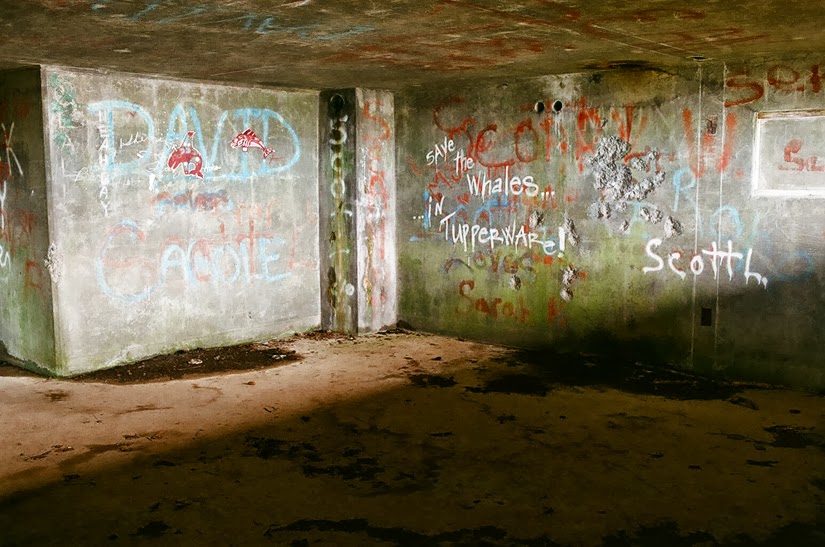 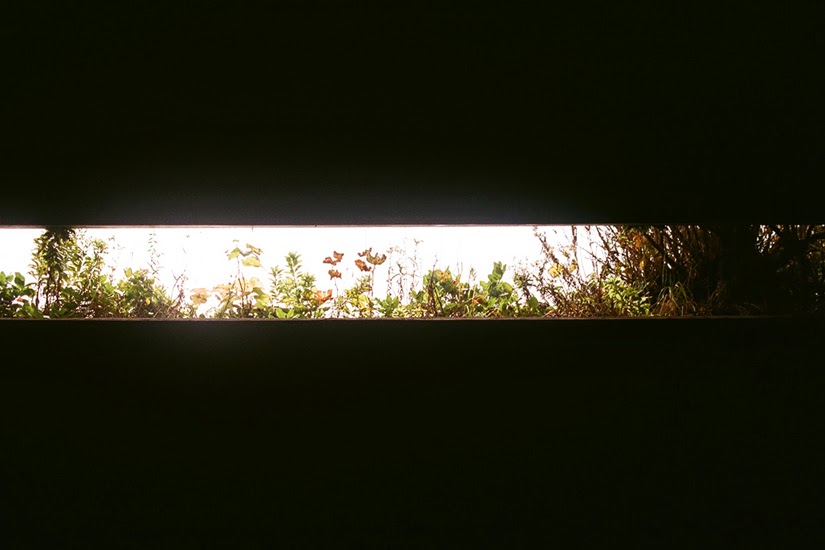 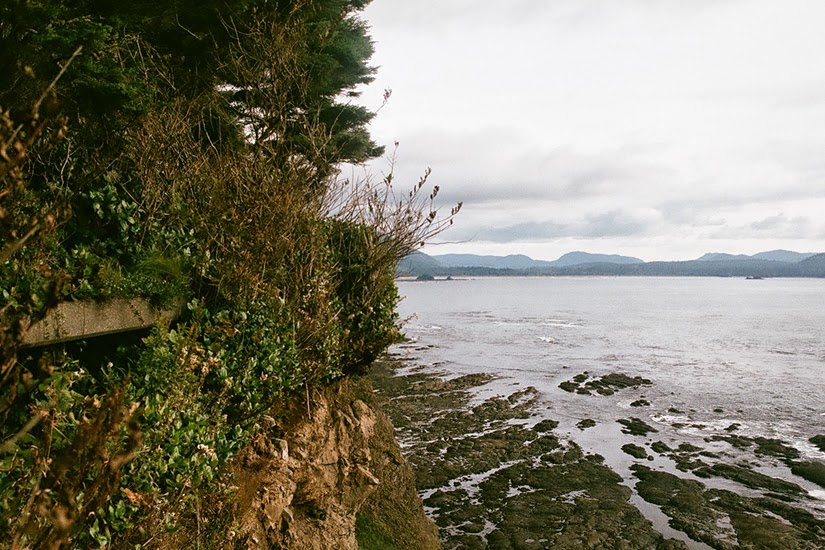