During the week of Martin Luther King Day we take a break from our normal routine of river restoration to do some work in the community. This year we spent a day working with Sound Experience on the Schooner Adventuress in Port Townsend. The Adventuress was built in Maine to catch a whale in Alaska, never caught that whale, joined the pilot fleet in San Francisco Bay, then a coast guard ship during World War II, and ended up in Seattle around 1952 where it eventually became a vessel to teach youth about sailing. Every winter it spends time out of the water for maintenance. The crew was hyped on the work we accomplished, and we were hyped to switch it up and spend time away from the woods.

Little ripples from far away. 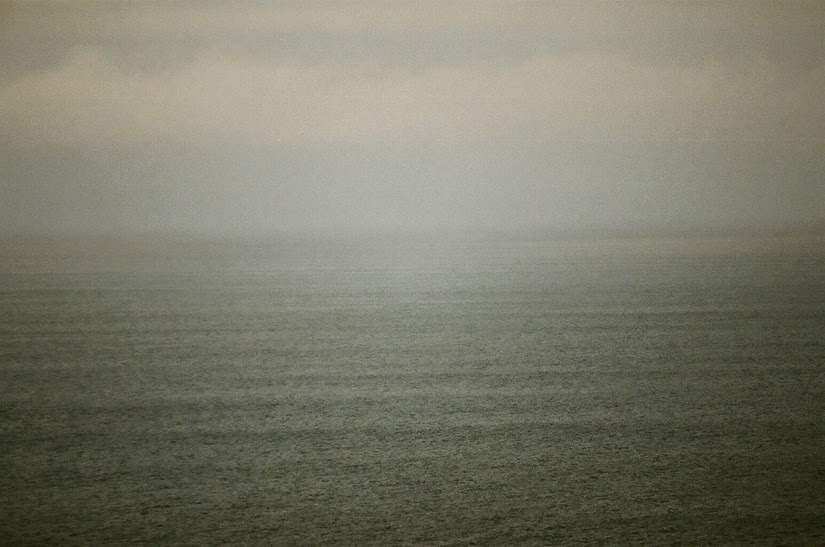 Winter means we're back on the Elwha project. The goal is to get plant regeneration off on the right foot by putting thousands of native plants in the ground. Constructing access trails for hiking plants to revegetation sites is critical. With dam demolition nearing completion, and the park getting ready for the hordes of visitors that will come to view the newly drained reservoir, we're beginning to transform access trails into pathways ready for the public.

The ocean has been giving gifts of all shapes and sizes this holiday season. We've been running around trying to unwrap as much as possible. Merry winter and happy new year.