First time on Mt. Olympus. There was more space to climb higher, but it's hard not to have a giant smile on your face regardless. 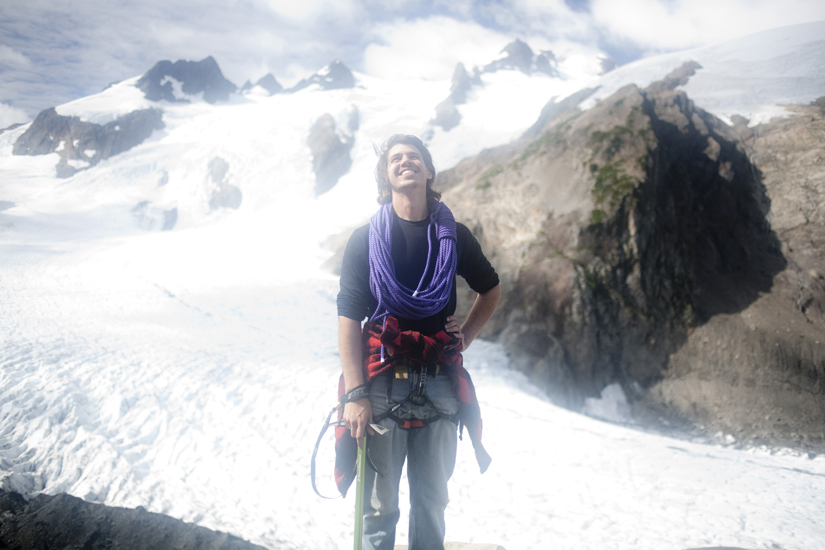 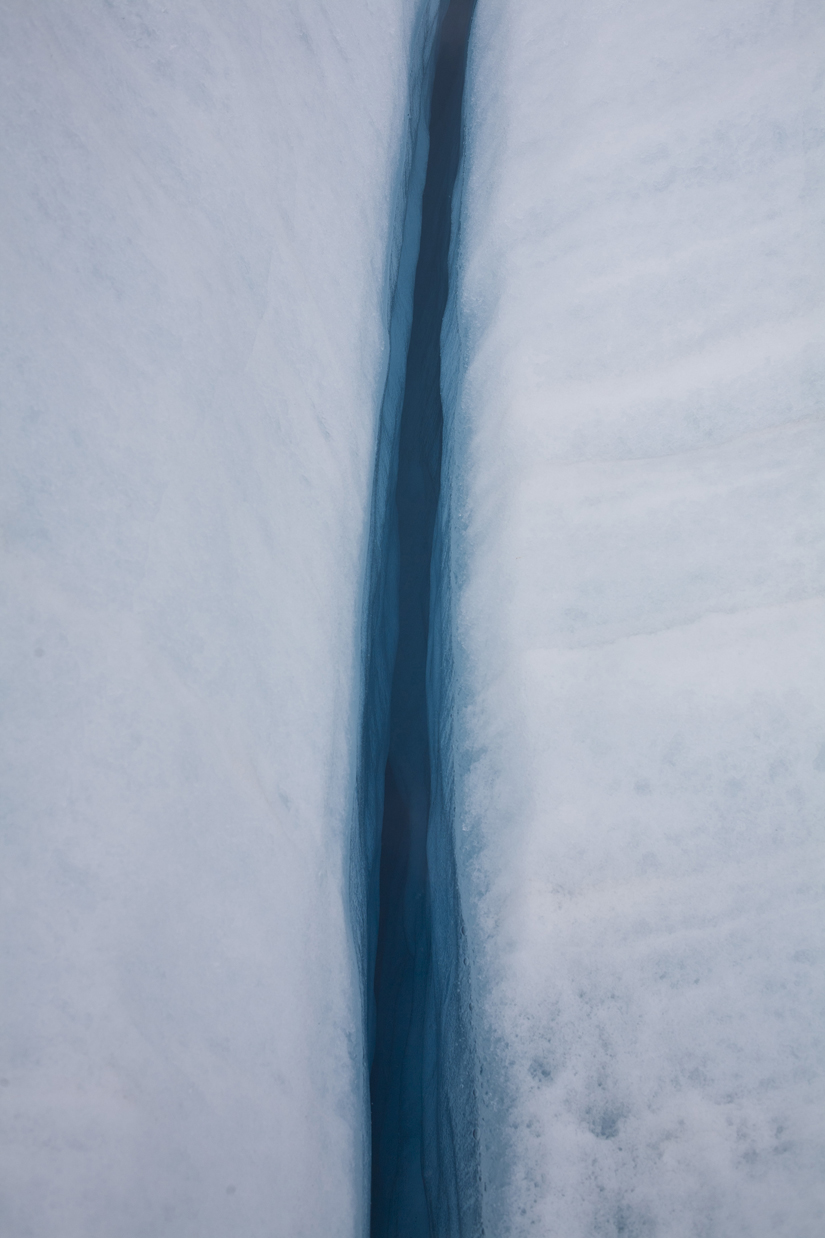 He's shy. He doesn't like other creatures very much. He came from an oceanless planet in a distant galaxy, searching for fresh breaks and tasty waves. His home planet used to have seas teeming with life and energy, including some of the best swell in the universe, an interstellar surfer's paradise. Slowly but surely, his species' presence in the ocean turned the water to acid, and shortly after, the planet began to die. Hopping from galaxy to galaxy, planet to planet, riding waves when and where he can, he is content. His needs are simple, easily satisfied by harvesting the bounty of life in the shoals. He is always moving. He is Zide. 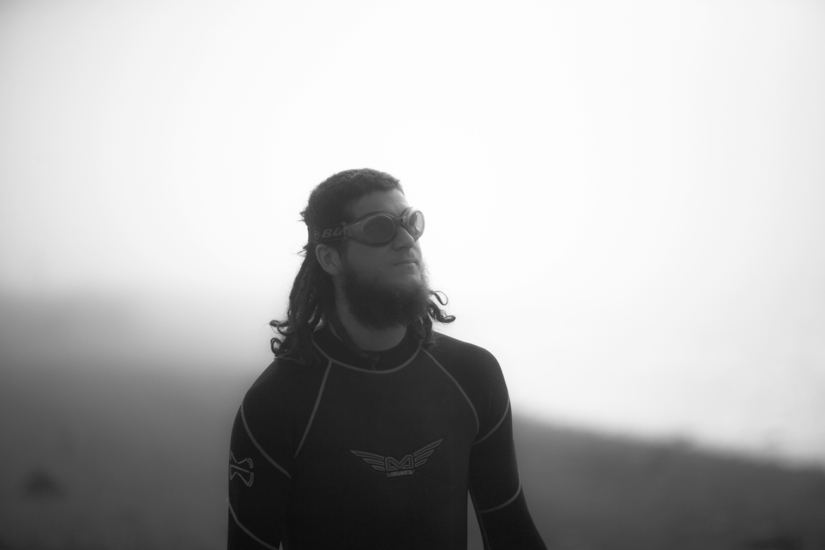 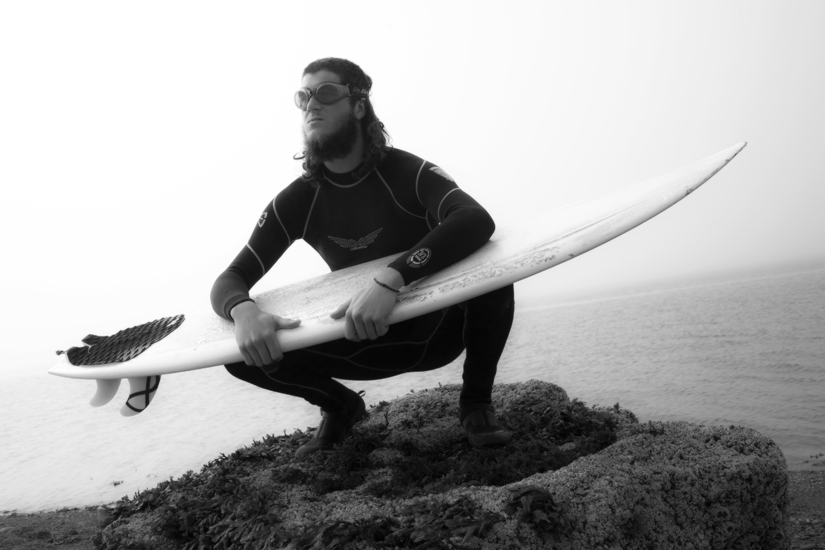 Waiting for the surf to arrive. Making coffee in a make-shift shooting range. 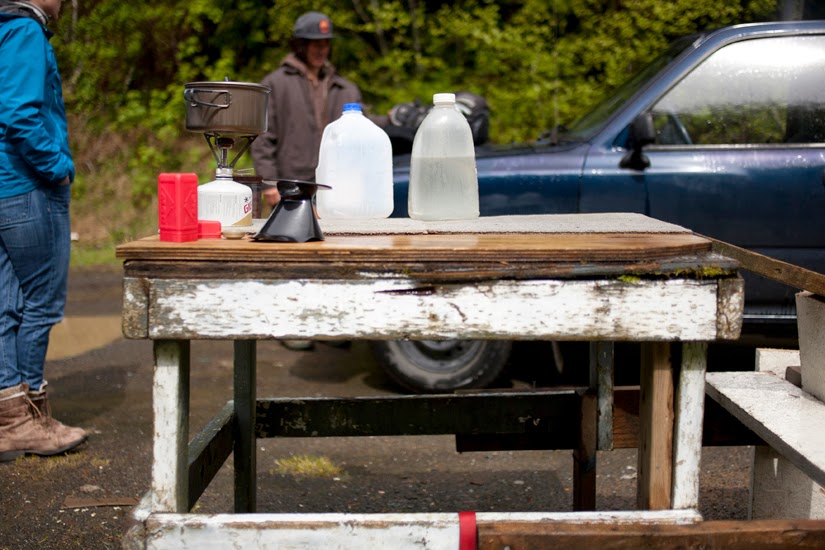 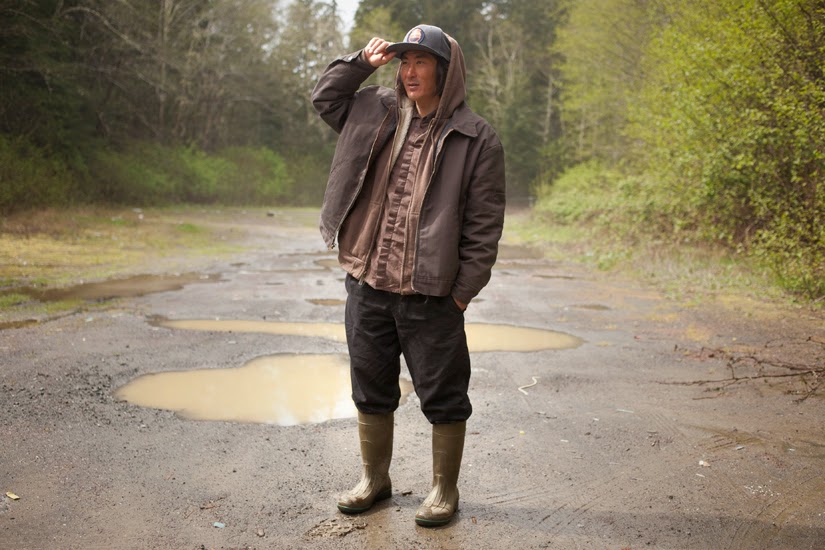 You go to the beach and think about sunsets and tide pools. You assemble a crew, initiate a ring leader, and use a Xerox of a photo of handwritten directions. You look weird at the trail head after taking a pitstop to look cool in and out of the car. You bring your rubber boots and fire starter so you can look at nudibranchs and play on rope swings before you get trapped by the tide. You eat soup. You always pay your respects. 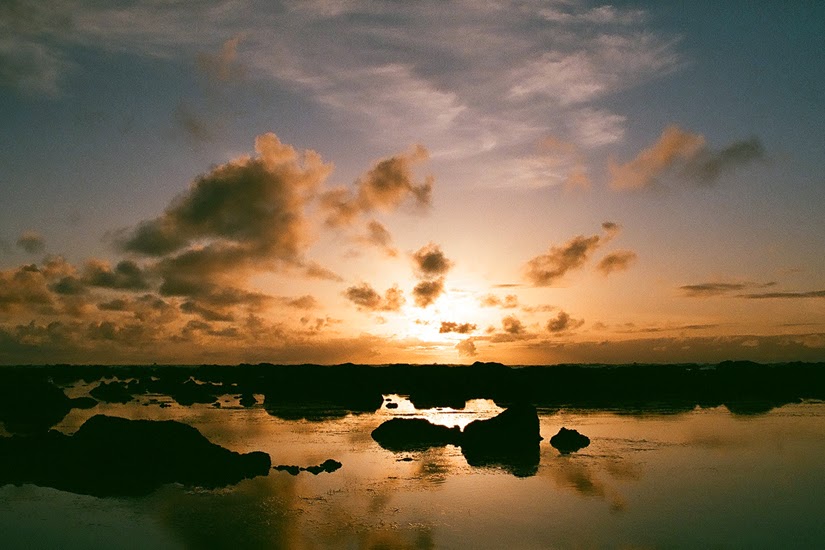 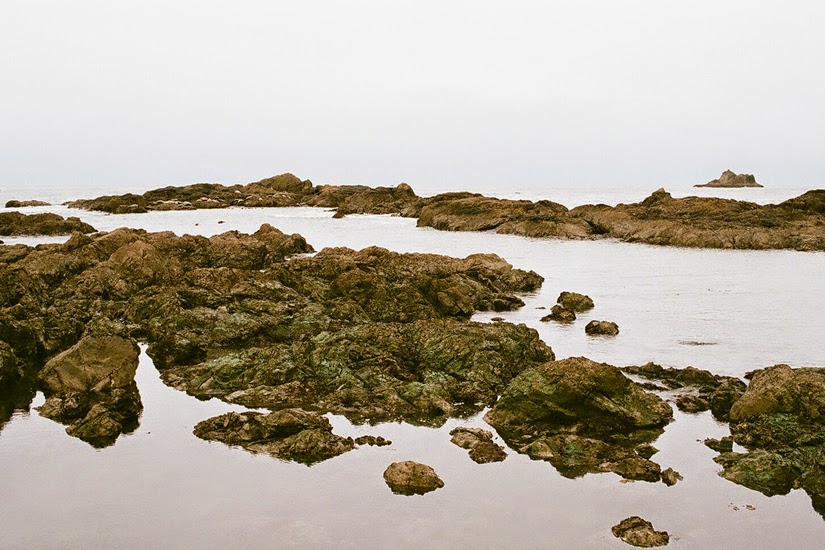 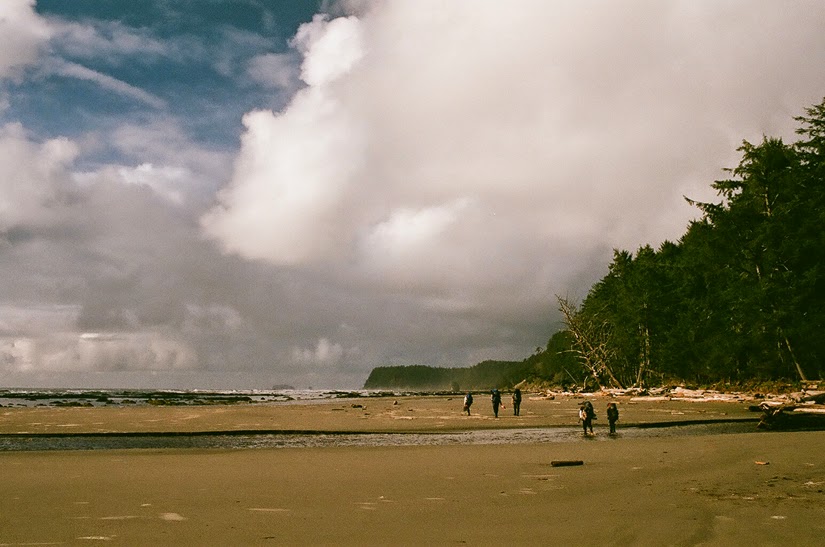 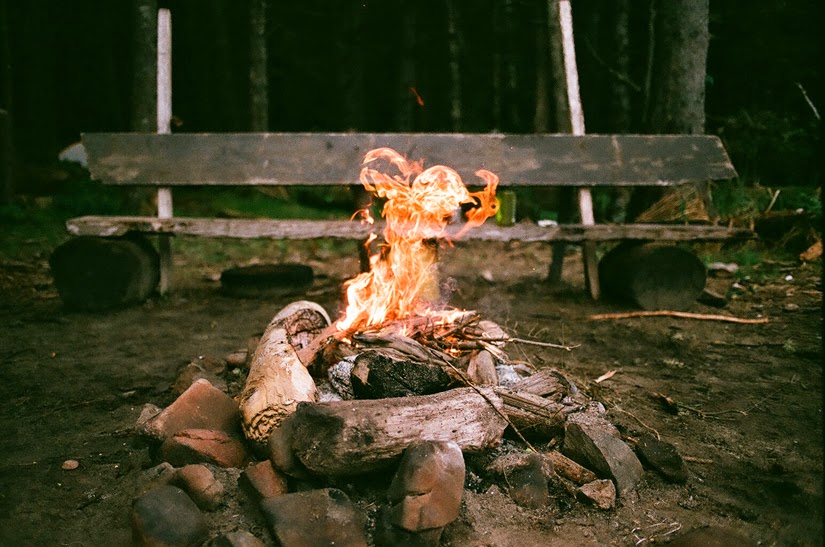 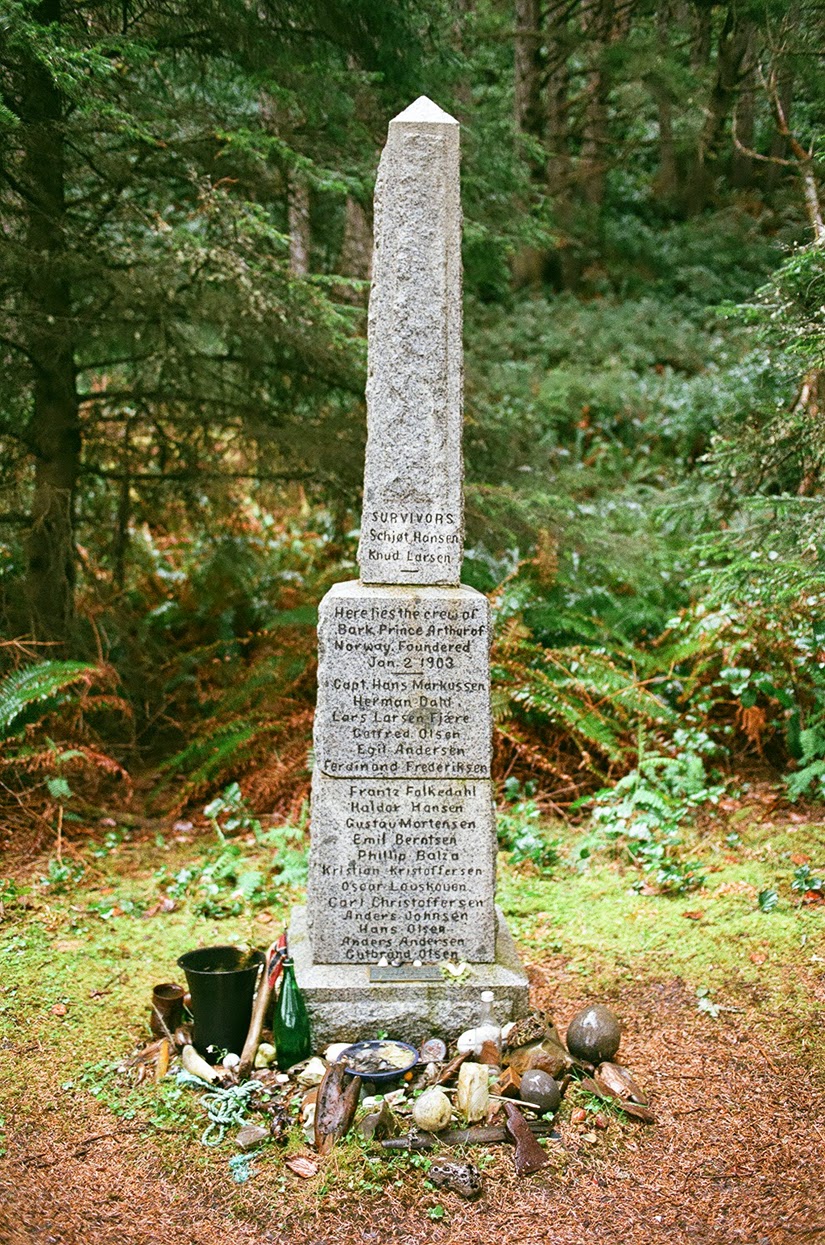 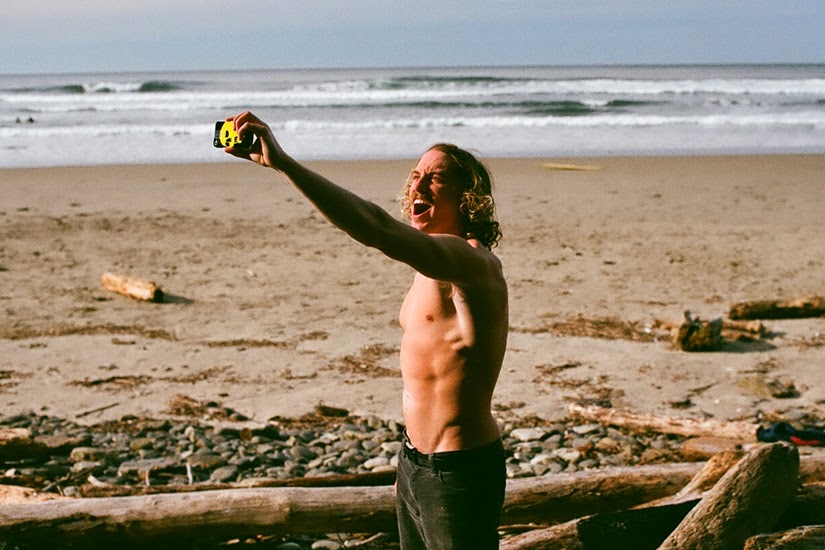 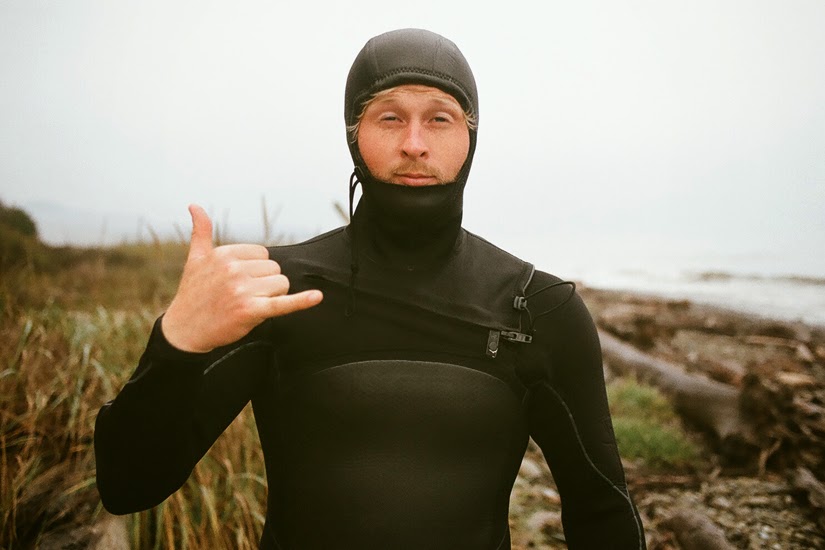 I used to spend a lot of time drawing. Drawing is a very anaerobic, time consuming, obsessive compulsive, rewarding, and largely domestic activity. I hardly draw anymore. Instead, I choose to spend my time outside experiencing the natural beauty of the world that surrounds me, though I often think about retreating to the quiet life of the indoor arts. Here is a small sample of the people that motivate and inspire me to get out there. If it weren't for you, I would be drawing right now. 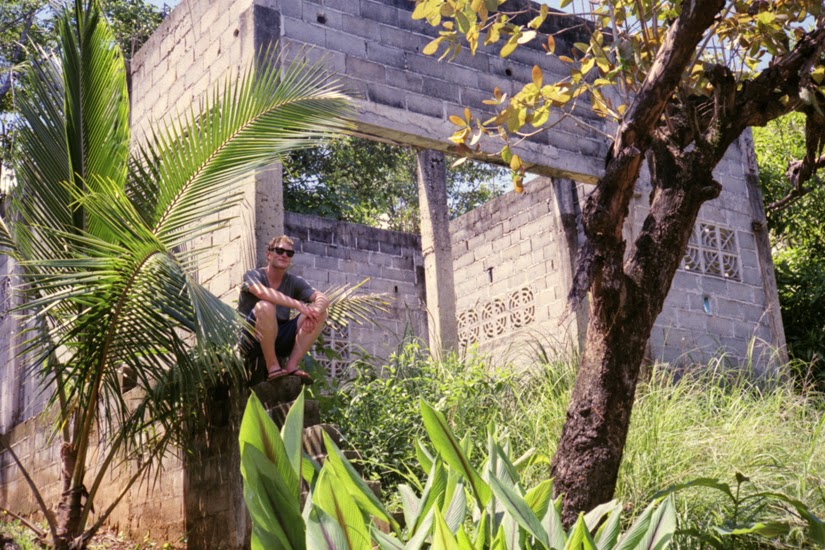 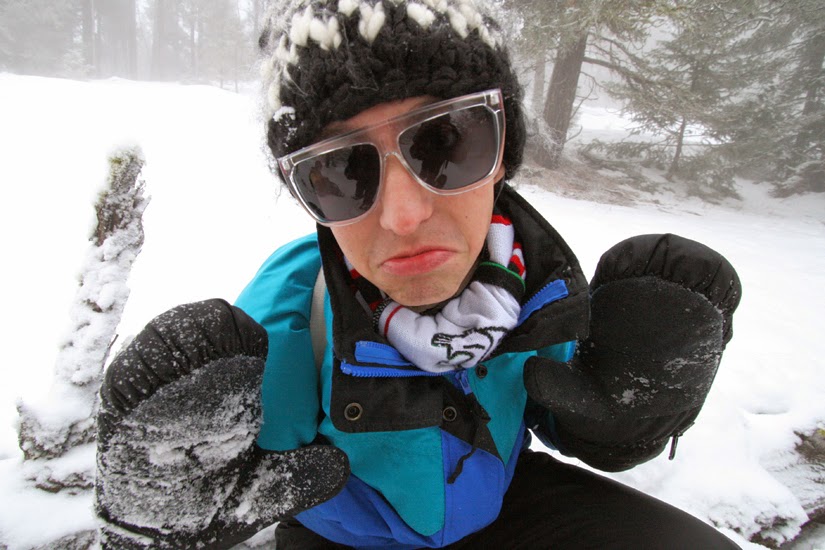 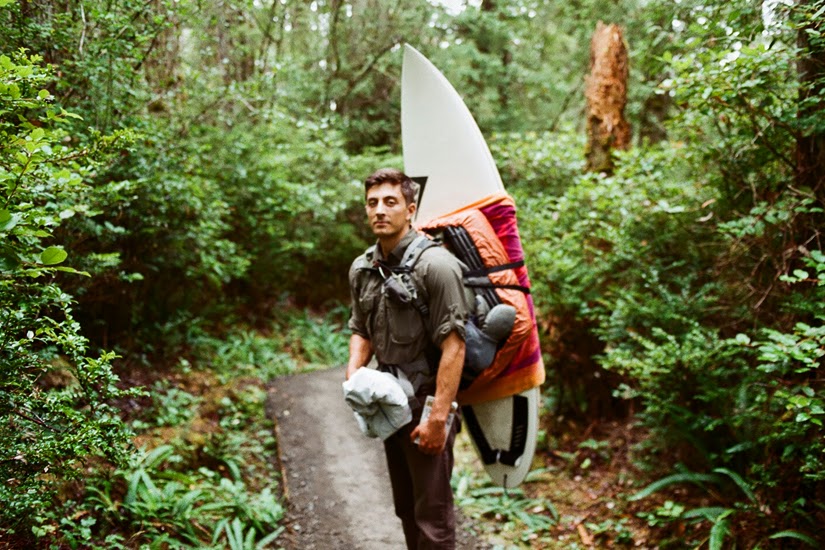 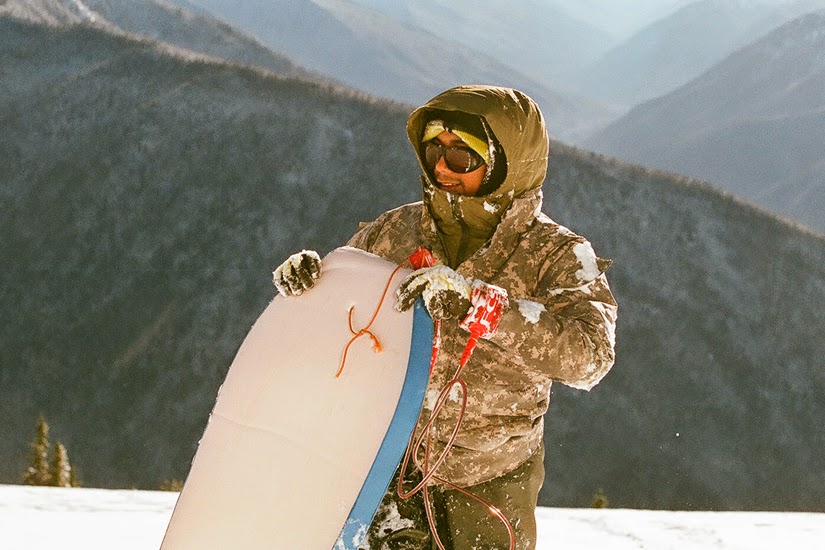 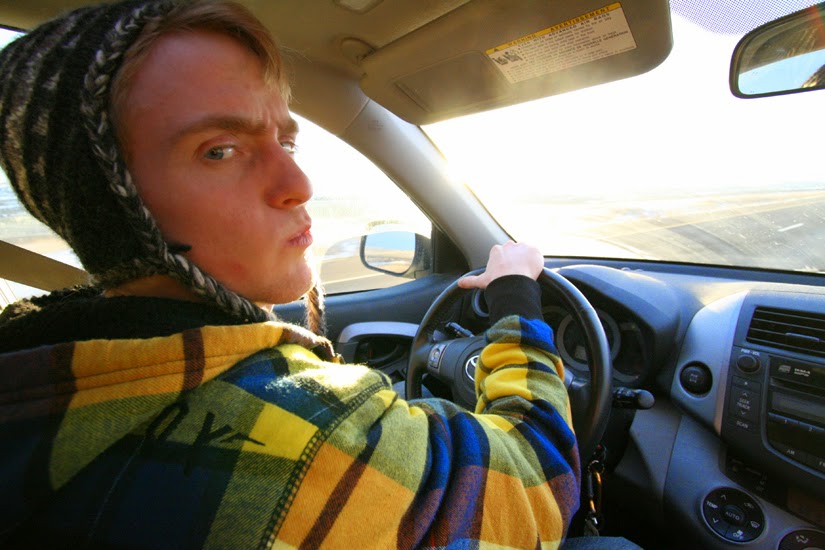 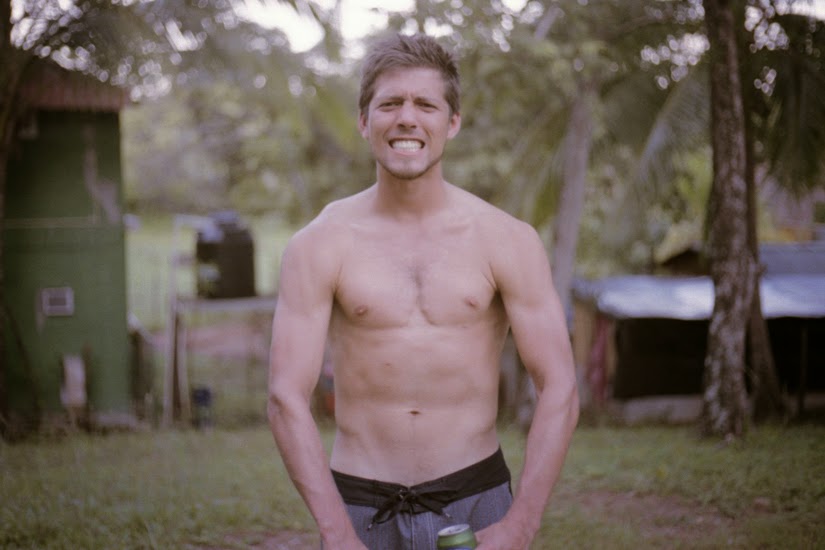